Value of a Silver Tenner

In 2018, our auction house in IJsselstein had the pleasure of auctioning off a silver tenner. The opening bid was € 3000,- and it was ultimately sold for an amount of € 22.140,-. It was a silver ten with the wrong date, which was struck in memory of the 25th anniversary of Juliana's government. The coin bears the date of her inauguration, September 6, 1948. The official date of her inauguration, however, was the 4th of that month. Even though the date in the striking machine was changed last-minute, this one coin still came into circulation.

Silver 10 guilder coins were issued several times in the period of 1970 to 2001 as a commemorative coin, but were also used as a means of payment. As of January 28, 2002, the 10 guilder piece is no longer legal tender. The first series from 1970-1973 contain 72% silver, weigh 25 grams and have a picture of Juliana's head on the reverse. Silver tens from 1994 till 1999 are struck in 80% silver, following a provision in the guarantee law. These coins have a weight of 15 grams and bear the image of Beatrix on the reverse.

Valuation of silver tenners in IJsselstein

The value of a silver 10 guilder coin from the Juliana period is higher than that of the Beatrix coin from the 1990s, despite the fact that Juliana coins are minted in large numbers and are therefore easy to come by. The Juliana ten is worth more because its silver content is higher.

If you want to sell a silver tenner and you have the suspicion that it could turn out to be valuable, it is best to drop by. Every Thursday you can drop by our office in IJsselstein (the Netherlands) for free valuation of your coins. If it is not possible to pass by in person, you can also request a valuation by e-mail.

Advice from your auction house: it is best not to polish or clean your coins before bringing them in for a valuation! 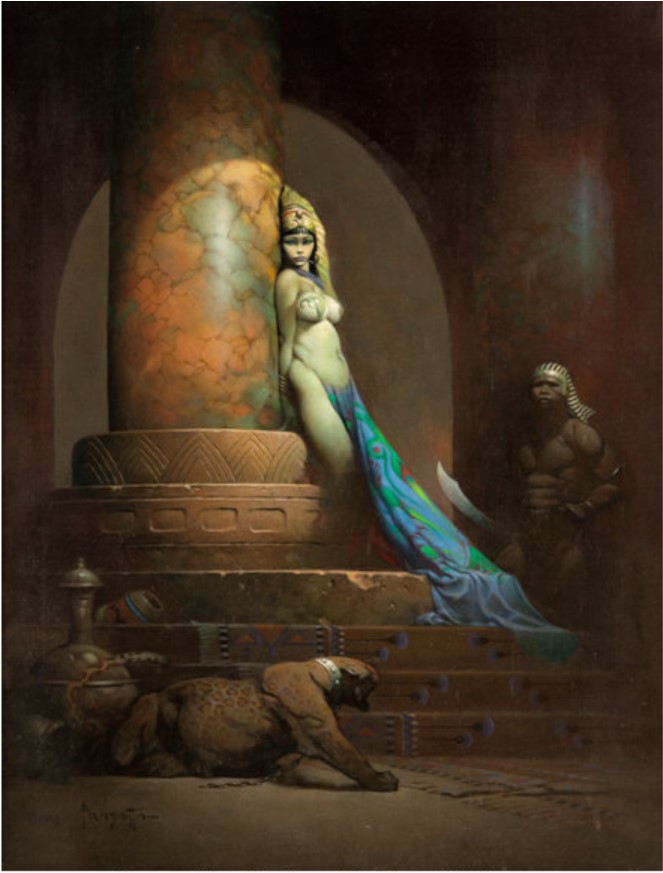