Postcards were very popular around 1900 with a group of fanatic collectors, both nationally and internationally. You may have (inherited) a card collection that is of interest to these enthusiasts. We can check for you during a valuation whether you own something special or not.

We value postcards with

Old postcards owe their popularity to 'travelling back in time'. They stimulate the imagination: what is the story behind the photo? The value of a card depends on many factors, such as rarity, circulation, demand and the theme they represent. Collectors usually look for the older cards, often over a century old.

Old Rotterdam photo cards from before the Second World War, for example, give a good impression of what the bombed streets in the heart of Rotterdam looked like before the war. And cards portraying people in authentic costumes, for example, can sometimes provide valuable information for historians.

Postcard collectors mostly focus on one particular item. These can be photo's of cities and other cultural-historical images, but also well-known film stars, the royal family or foreign postcards. Furthermore, postcards portraying old cruise ships, bridges, cathedrals and castles are popular as well. Many enthusiasts collect topographically and focus on certain regions, cities or villages. In addition, cards from specific publishers, such as Berkers-Verbunt, are very popular.

Do you want to know what you own and how much your cards are worth? Then have them appraised by us.

Valuation of postcards in IJsselstein 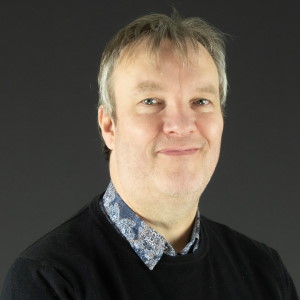 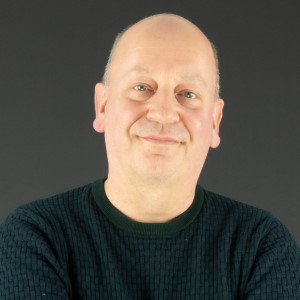 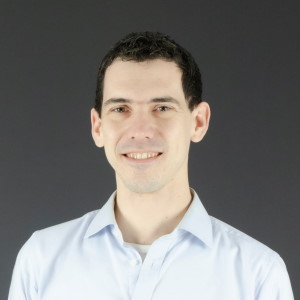