Philatelists often start collecting postage stamps at a young age. Collecting, exchanging and selling stamps is often a serious hobby for them. If you see it more as an investment, you can also consider buying a complete stamp collection.

The rarest stamps in the Netherlands are MNH stamps (unused stamps) of very old age, which are still in perfect condition. Despite the fact that we now have many other techniques at our disposal for franking a postal item, the hobby of philately is by no means extinct. There is still a lively trade in both guilder and euro stamps.

The most expensive Dutch stamp ever auctioned in our country was a guilder stamp from 1867. The face value of the stamp was 25 cents and it bore the image of King William III. At an auction held in Weesp in 2015, a collector paid €100,000 for it.

Valuation of Dutch stamps in IJsselstein 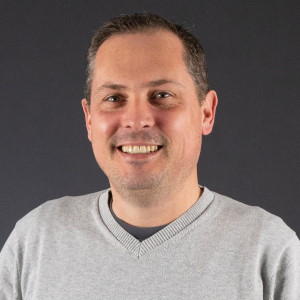 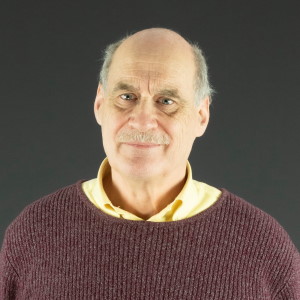 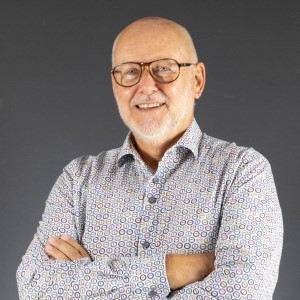 Get in touch for free valuation

If you want to sell your stamps through one of our auctions, you can pass by one of our weekly walk-in days on Wednesday (no appointment necessary). You can also have the valuation of your stamps done by e-mail. For this you send an email with a clear photo of the seal(s), any damage and how you store your collection. You will often receive a message from us the same day, or at most a few days later!

There are many options for buying or selling stamps. Before the internet era, collectors mostly went to fairs. Today most stamps find a new owner through online stamp auctions like the one at Heritage Auctions Europe, where you have the choice of attending stamp auctions traditionally in our auction room, or conveniently from home via our online bidding system. If you wish to buy stamps at one of our auctions, you can create an account within a few minutes. It actually works just like a physical auction. More about this can be found on the bidding page.

We do everything we can to help you as best as possible with the purchase and sale of your vintage Dutch stamps. The advantage of a platform like ours is that you are dealing with a large group of serious collectors and traders. People who, like you, have a real interest in the Dutch stamp and also have good quality stamps on offer. 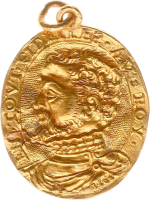