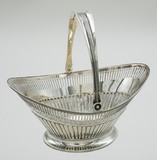 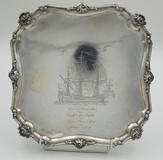 A silver commemorative salver, the rim applied with Rococo shell ornaments, the centre engraved with a ship and the legend 'De Vrouwe Cornelia Hermina / Gebouwt in Archangel 1764 door Kerielo & Jan Basenin voor Henrij Fraser & Comp;= en Frederik de Jongh', on four panel supports, maker's mark: Hendrik Swierink, Amsterdam, 1763 fully marked at the reverse and engraved with intials KB. Provenance: Sotheby's, 9 May 2005, nr. 339 -32 x 32 cm, 884 gr- During the reign of Peter the Great, Arkhangelsk contributed to the development of the Russian navy. In 1693 the Admiralty was established here, the process directly controlled by the Tsar. During the Nothern War with Sweden (1700-1721) Arkhangelsk was a crucial strategic Russian fortress and Peter I ordered the building of fortifications here. In 1701 the construction of the Novodvinsk fortress started. Its regular design distinguished this fortress: a square with four bastions at the corners. On 25/26 June 1701 the Novodinsk battle took place in which Russians for the first time during this war conquered the Swedish navy. With the foundation of the Baltic port of Saint Petersburg in 1703 Arkhangelsk partly lost its significance, but it preserved its function of regional centre, especially in the area of trade, fishing, shipbuilding and timber production.
More...
Starting price: € 1500.00 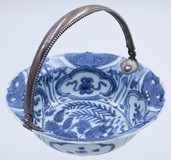 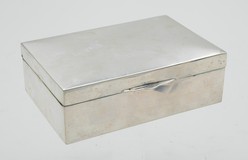 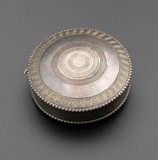 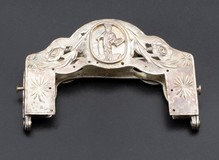 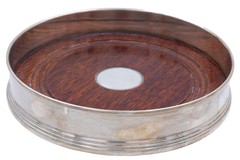 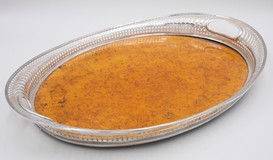 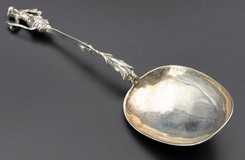 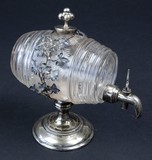 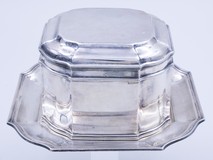 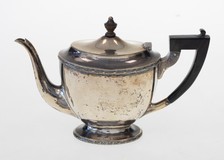