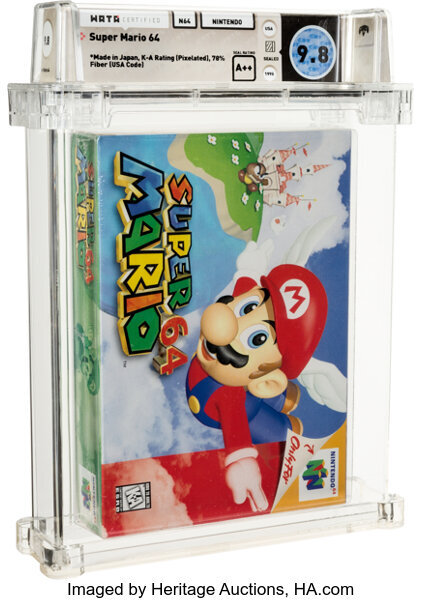 If you had known in 1996 that an unopened Nintendo game would yield 1.5 million euros only 25 years later... you would probably never have taken your Super Mario 64 game out of the its packaging!

This early copy fetched a record price, making it the most expensive video game ever auctioned by Heritage Auctions. Super Mario 64 is also the first game to feature Mario in 3D. Players take on the role of Mario and go on an adventure to rescue Princess Peach from Bowser.

Earlier in the July 2021 auction, an unopened version of Nintendo's The Legend of Zelda was also auctioned for $870,000. And in April 2021, Heritage Auctions auctioned an unopened Super Mario Bros copy for $660,000. 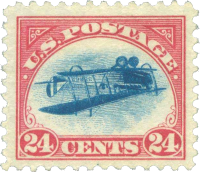