A pair of blue and white Delft earthenware tulipières in pyramid shape, each with 20 spouts and set with lion's feet on a heart-shaped base and rectangular base. The heart-shaped bases are decorated on both sides with a putti in flowers and salamander handles.

The underside is marked 'LVE en 2 4 !' for Lambertus van Eenhoorn at the Metaale Pot (1691-1724), Delft, late 17th/early 18th century. -H. 43 cm, light flaking at the ends, one vase broken under the lion's paws and reattached. French copies are known to have been made in the 19th century, so one of the vases was tested at Oxford Authentication using thermoluminescence testing.

The result of this test, no: C122d2, corresponds to the suggested period of manufacture. Literature: comparable tulip vases are described in 'Vases with spouts - Three centuries of splendor' by Marion S. van Aken-Fehmers, Waanders 2007, pages 190-198. 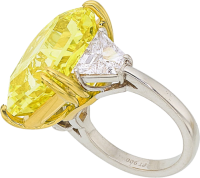 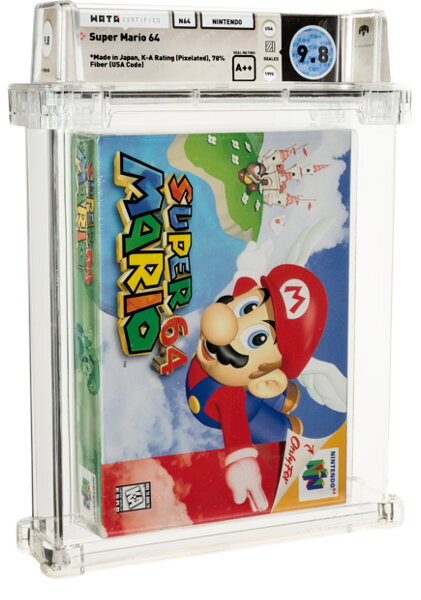